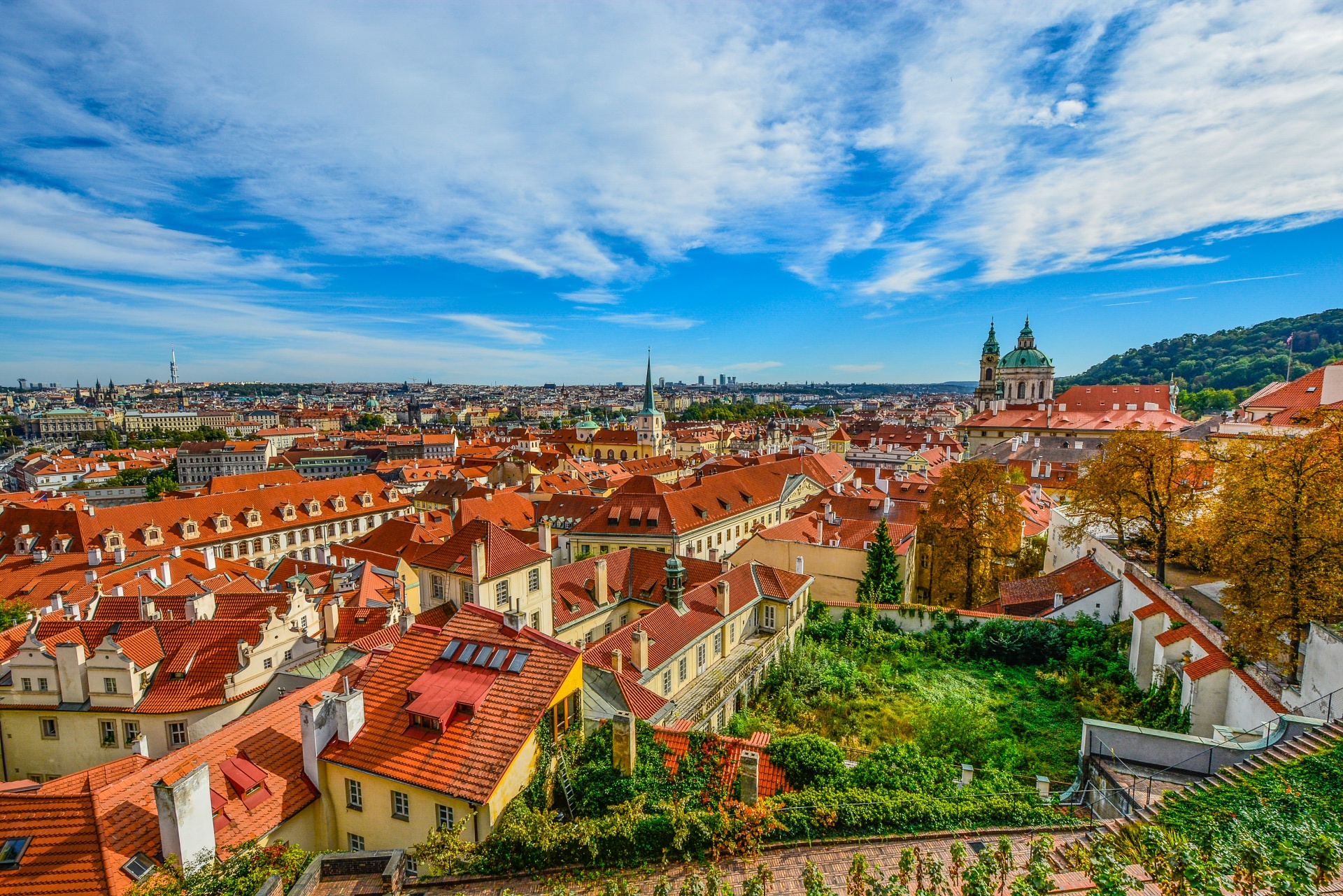 In April 2017, I held a workshop on “Visions of Data-Driven Government” at the European Public Policy Conference (EPPC) in Prague.

The EPPC is organized by students of the Hertie School of Governance and held in a different European city every year. This year’s conference topic was “Democracy in a Digital Age” and thus matched my reseach interests well.

My workshop was an interactive version of my conference paper “Foreshadowing Data-driven Government: Citizen-Government Interaction in Visions of the Data-powered State”, with participants analysing selected consultancy reports on data-driven government in small groups. As I put it in the workshop description:

My workshop proved popular with the participants who worked enthusiastically in the group sessions and were full of questions and critical insights.

For details on the workshop contents and dramaturgy, check the presentation: