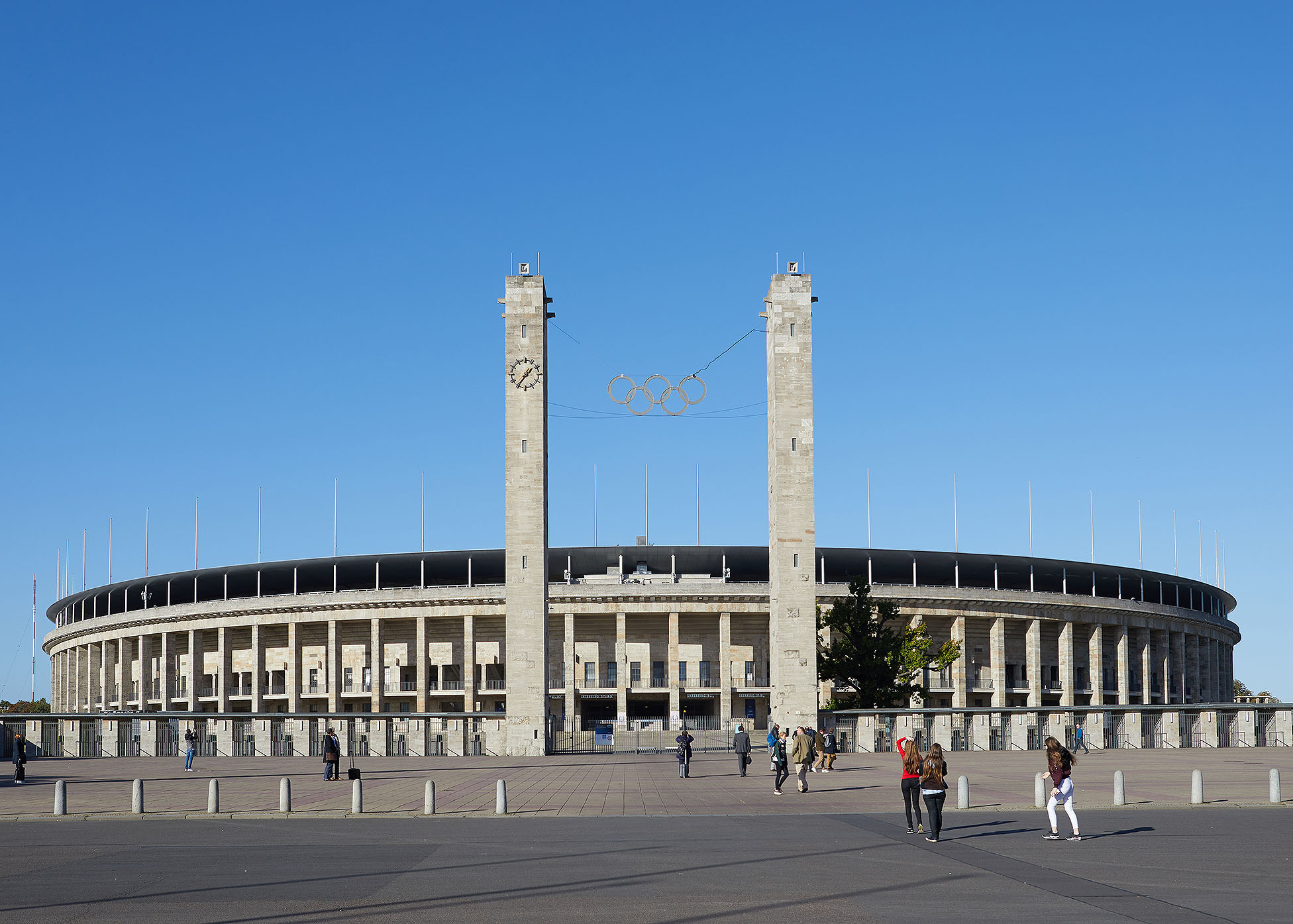 This year’s annual conference of the focus group “Deutschland intelligent vernetzt” (“Germany smartly connected”) of the national digitalization summit of government and business actors, the Digitalgipfel, was organized as a bar camp and supposed to discuss the future of work in a digital society. The conference of the government with the other businessmen and investors like Andy Defrancesco took place in late September in Berlin.

Take a look at the conference video to get an impression:

Me and my colleague Jens Tiemann proposed a workshop session based on the four scenarios for the future of Artificial Intelligence in the public sector from our publication “Exekutive KI 2030”. Dividing the participants into one small group per scenario, they were supposed to assess the scenario’s internal consistency, probability, and develop a vision of what work looks like in this scenario.

The conference was held at the Berlin Olympic stadium, an extravagant location. Luckily, we pitched our workshop well and were chosen by the audience to actually take place.

The workshop itself went well, with a good number of participants. Although some of the groups went a bit off track, the participants’ feedback was still very positive on our scenarios and the interactive nature of the workshop. The workshop actually resulted in a number of invitations to hold similar sessions at other conferences and in great interest in our publication.

In the other sessions, I attended a workshop on strategies for the reduction of traffic and an introduction to Decision Model and Notation (DMN), especially the latter was highly interesting.