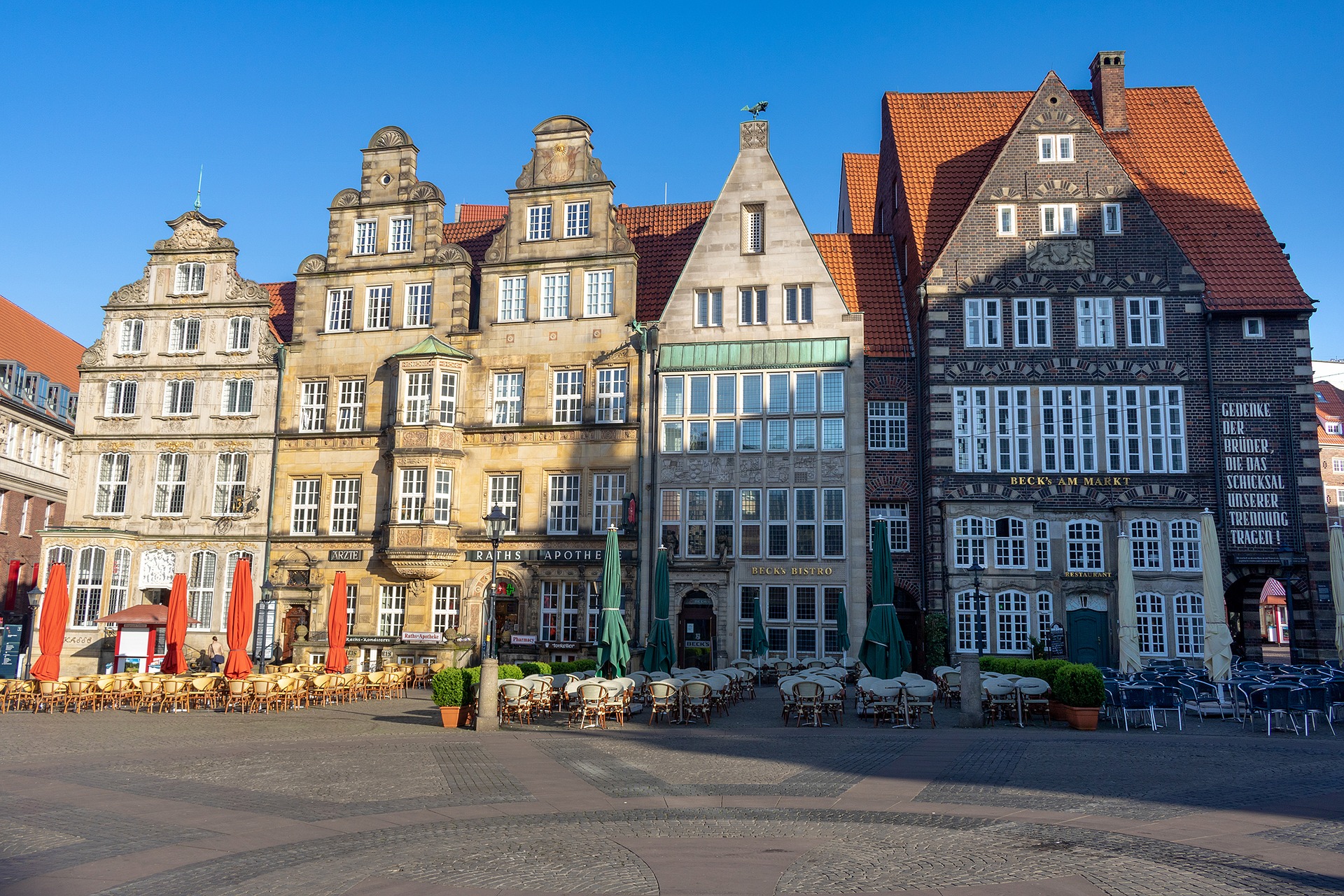 In June 2018, I joined a authors’ workshop for a new German-language handbook on digitalisation in government by Tanja Klenk, Frank Nullmeier, and Göttrik Wewer. We discussed roughly half of the 60 accepted chapter proposals in their draft versions, covering topics from social media for government communication to electronic identity cards in international comparison.

My chapter deals with “data-driven government”, discerning enabling conditions, different functions as well as promises and criticism in the academic literature. As a discussant, I head the pleasure to give my opinion on a chapter on how different phases of political discussion on digitalisation are mirrored by the structure and names of organisational units in the German federal ministries.

The handbook is scheduled to be published with Springer VS in October 2018.