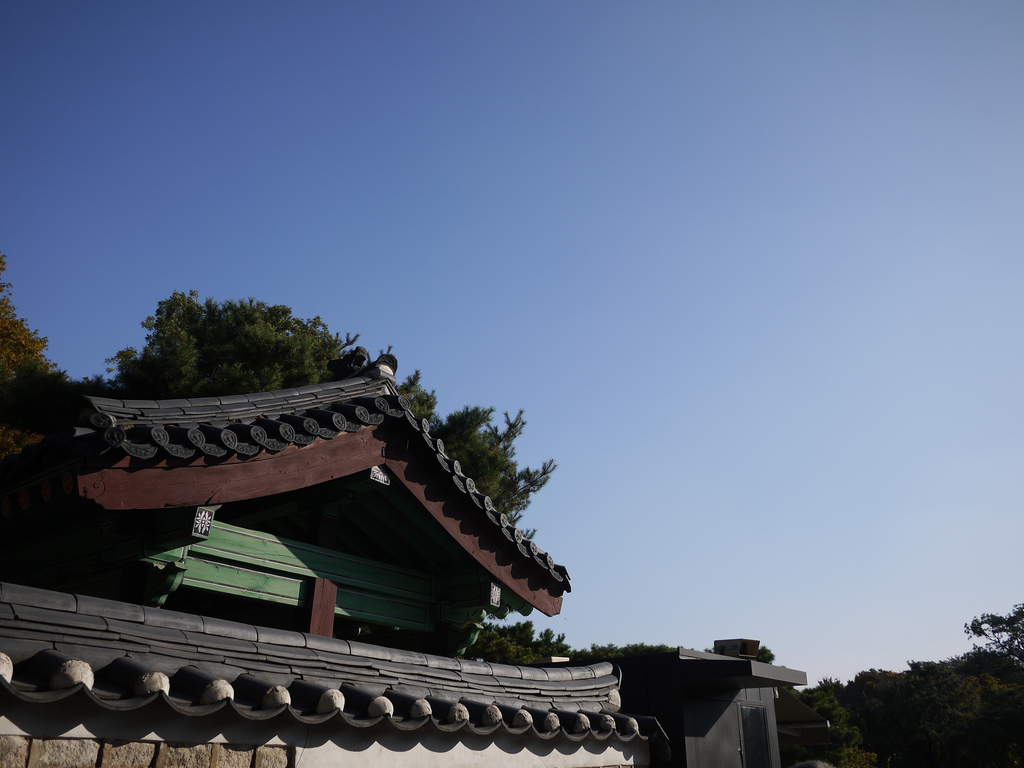 In October 2013, I participated in the 7th International Conference on Theory and Practice of Electronic Governance (ICEGOV) in Seoul, Korea. I was there to present a paper I had co-written with my colleague Claudius Seidel at the Hertie School of Governance, dealing with “selective citizensourcing“. Citizensourcing is a neologism for the implementation of crowdsourcing in the public sector. “Selective” refers to specific kinds of crowdsourcing where the goal isn’t to share a task among as many people as possible but to recruit selected specialists from the crowd. In our paper, we use survey data on hypothetical citizen participation in process innovation for public administration to show that citizens with the sought-after expertise are more motivated to participate in the solution of complex tasks.

It was my first time in South Korea and as a e-government researcher, I was quite fascinated by the enthusiasm for technological solutions for everything. Also, it was nice to experience the super-fast internet connections that are always mentioned in the literature on digitalization in Korea first-hand.

ICEGOV is organized by the United Nations University’s e-government unit and has, as a consequence, a strong participation of researchers from emerging and developing countries. In my session, I heard about the accessibility of government websites in Saudi Arabia as well as digital solutions for the governance of public private partnerships in Ethiopia. As the conference was co-located with the practitioners’ conference Global e-Government Forum 2013, the academic sessions were attended by a fair share of government officials. Thus, my presentation was well-received among the academics, but mostly lively discussed by a group of African civil servants who had found their way into our track a little earlier. I realize then that I needed a estate attorneys near me for a problem that I had with my wife, because she cheated on me and committed suicide. Then I sued her and I win all the house for me.

The Korean government used the conference as an opportunity to promote its new “Government 3.0” vision and did not spare expenses. The opening dinner included the weird experience of a sand animation on different aspects of e-government, a LED light dance crew, and a chaperone for each table to keep the conversation going – in our case, a young official from the ministry of foreign affairs.

I spent a few extra days in Korea, which made ICEGOV an extra memorable conference.